Krushna Kulkarni joined ServiceBox after immigrating to Canada from India, so he’s adjusting to a lot more than just a workplace environment. But he has done a marvellous job and is quickly establishing himself as an irreplaceable member of the ServiceBox team. We sat down with Krushna this month to ask him how it’s going.

SB: Thanks for doing this Krushna. Let’s start with your professional background. What experience do you bring to ServiceBox?

Krushna: I immigrated to Canada from India about 3 years back. In India I worked as a software developer for almost 10 years, with 3 different companies. 2 of them were product-based and the third was service-based. Most of my work has been in supply chain solutions and education. My career has been arching in a North American direction for a long time…my first position was with a gigantic company in India that dealt mainly within the country. The second company was Indian but dealt with European and North American companies. The third company was US-based but I worked in their Indian development center. And now, in my fourth position, here I am in Canada.

SB: What’s your role at ServiceBox?

Krushna: I’m a senior developer at ServiceBox. I also help in the support department: when new help tickets come in, I’m often our first line of defense, offering advice and fixing bugs.

SB: What’s it like being a fix-it guy at ServiceBox?

Krushna: A big part of my job is recreating our customers’ experience, so we can experience the problem as the customer experiences it. Once we see it, we can determine whether it’s user error or an actual software problem, but sometimes it takes a lot of back and forth to properly identify the problem and have it on my own screen.

SB: And you work in development as well, you said?

Krushna: Yes. I also help with custom development. When we’ve agreed to create a function that is specific to one company, some of those improvements are my responsibility.

SB: So how did ServiceBox find a new Canadian from India, and what made you want to join this company?

Krushna: I really feel that I’m lucky to be with ServiceBox, and I’m not just saying that. As a new immigrant it’s difficult to get any job, even a basic “survival” job. And I must say, getting one’s own position in the actual vocation one trained for-software developer in my case-was the toughest part of the entire immigration process. So when I first arrived in Canada I got a job selling credit cards for few months. One of my friends had a mutual friend with Jon, and that’s how I met him. That was in January, 2018. He asked to see a resumé and we had a small discussion. He told me he may have something for me in March of that year, but I wasn’t actually expecting anything to come from it. But in March he contacted me to begin the first week of April. I had returned to India at that time because of an unfortunate event in my family, and was thrilled to know I’d be coming back to a job in my own profession. How wonderful! Initially it was part time, and I was eager to work more hours to support my family, and Jon made it happen. I know he had to overcome some significant challenges on his end to make my full-time position available, and I’m so glad he did. I’m really thankful to Jon and Mike for all the support they’ve given to me and my family.

SB: That’s a really beautiful story. I’m so glad it worked out Krushna, you’ve become a really valuable member of the team.

Krushna: Yes, this is our second. Our baby boy is just over two months old.

SB: Congratulations! So I have to ask: what’s the best and worst thing about having a new baby in the house?

Krushna: Well the best thing is just having the baby in the house, period. He really is a bundle of joy. It’s amazing to watch them grow.  The worst thing…I don’t want to get too philosophical…but for me it’s those moments of self-doubt. It’s such an incredible responsibility, and you get struck by that when you’re looking into the eyes of this baby. What if I’m not able to do something that this child needs? So there’s that. And the lack of sleep.

SB: Profound. Sounds like the heart of a good parent to me. And yes, that sleep thing!

Krushna: We’re getting by on about 5 hours per night. It’s crazy.

SB: Oh my goodness. Well it can only get better, right?  Getting back to your job in the Helpdesk, let’s end with something our customers can use. What is the best piece of advice you can give our customers who are sending in requests for help?

Krushna: Every customer becomes more familiar with the product as they use it. Over time they tend to have much fewer problems than they encounter initially, and that’s to be expected…

SB: Watching a customer’s product knowledge grow is a bit like watching your baby grow?

Krushna: I guess you could say that. And a lot of these early problems are very easy to solve. Often the hardest part is not the issue itself, but the communication of the issue. This goes back to the answer I gave you when you asked me what I do for the company. So for instance, we’ll receive a ticket from somebody saying the system is slow. Well, there’s a hundred reasons why the system might be working slowly for them. What page or functionality were you trying to access? Are you using the mobile app or the desktop version? Receiving more details helps us to track down the answer more quickly. Screen shots are a HUGE help, and we prefer screen shots of the entire page, not just the “problem” part. Having as much information as possible cuts down the amount of back and forth we need to do, and will get you a faster answer.

No Surprises & Priced According To Your Needs

Our customers love the affordability and flexibility of our software. ServiceBox is priced to ensure you see a return on your investment. We have pricing options that align with your needs whether you’re a one person service business or manage a large team in the field. 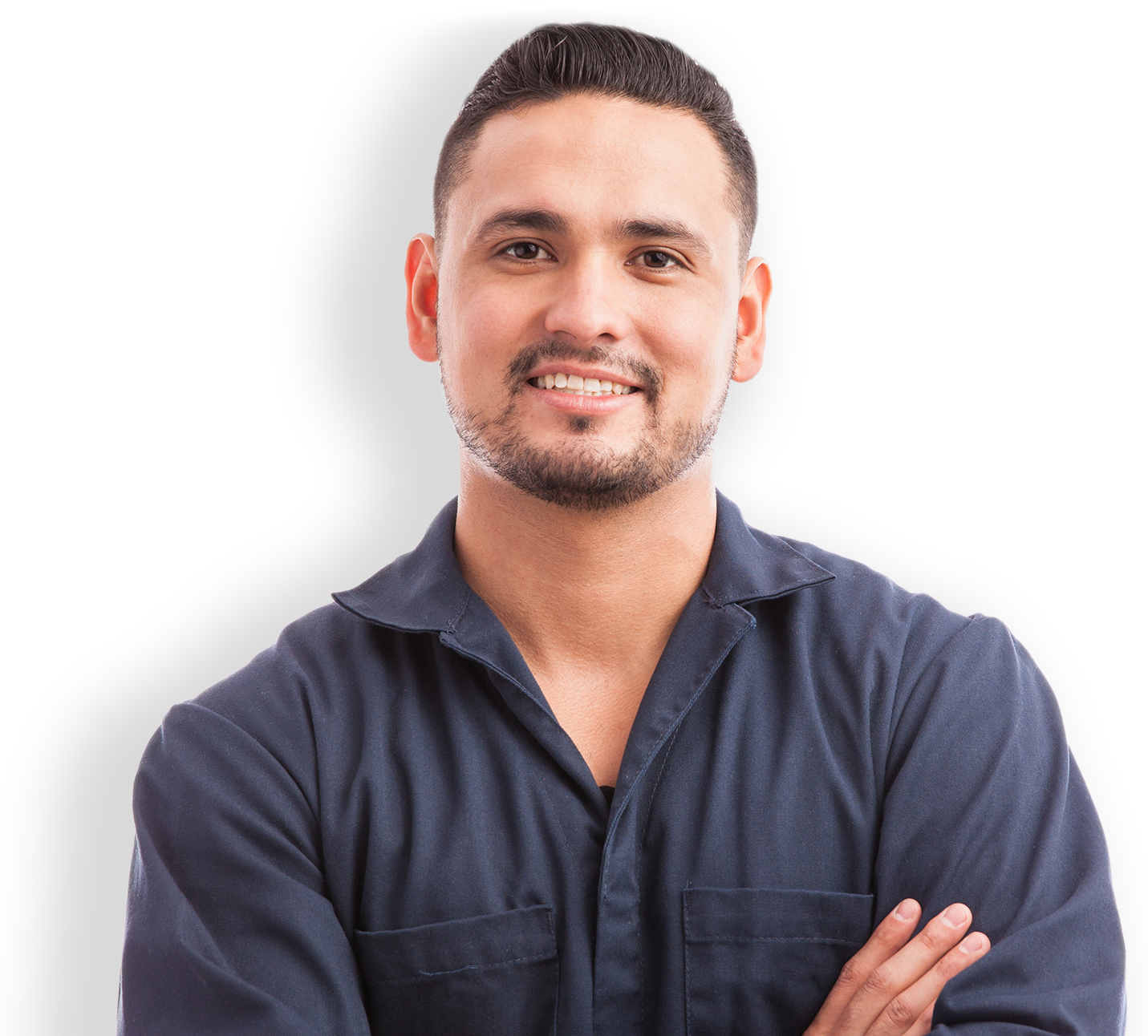